Cookies help us deliver our services. By using this site, you agree to our use of cookies.
I agree Learn more

If you think it seriously with photography and want your pictures to be more professional, you should pay more attention to the composition. And what does it mean? Composition is actually how the elements are arranged in the picture. Not only the main subject but also its surroundings. The reason why some picture compositions seems to be good and the other poor is that the human eye perceives rather images with certain sense of order. 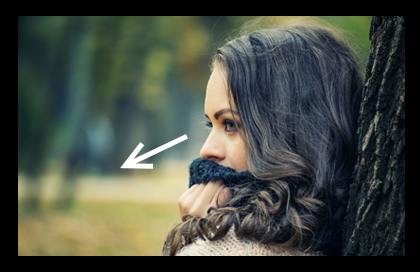 In the previous article we were talking about the Rule of thirds and the Golden Ratio. The basis is not to place the main object into the middle of the frame. And what else we can do to capture everybody’s interest at the first glance?

3. Let’s talk about Leaving space. This valuable technique makes the picture more juicy and interesting. Just leave some space for anyone or anything moving such a means of transport, person, and animal so they can move on. It will drag the viewer’s attention to wonder where they are going. The same holds for example for the person that is not looking directly into the camera but somewhere outside the frame. 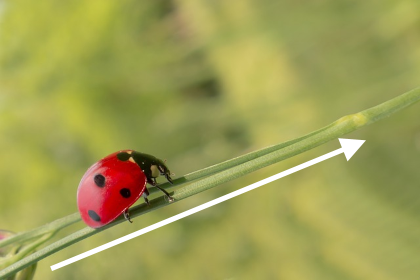 4. And in case you want to add more dynamics into your photographs there is no easier way to achieve it than integrating as much diagonals as possible. The reason is that the diagonal lines have better dynamic effect than the horizontal or vertical ones. They give you the feeling of energy, movement and variability.


Here you can see not only Diagonal but also the Rule of thirds, the Golden ratio and Leaving space!

Here was also used Depth of field. How to reach it when shooting with smartphone will be described in another article.

Are you interested how can you make your photos even more impressive? Read on

GET PHONECOPY
© 2021 All rights reserved by PhoneCopy.com